Why cookies?
1. Cookies are my kryptonite.
2. I'm currently obsessed with vanilla oreo thins.
3. Cookies and sweets in general comprise my work day.
4. I intend to write about all of my culinary adventures with the macaroni.
5. It starts with C and goes with Cashmere!

Why Cashmere?
There was a show that came out almost 10 years ago called Cashmere Mafia. It was about 4 powerful women who met in B-school, starring Lucy Liu. They wore beautiful clothes, lunched and worked. Think sex and the city without the sex scenes. To say I was obsessed with the show would be an understatement. It only aired for 7 episodes so I guess I was one of very few who thought it was awesome. I also bought the dvd of ALL 7 episodes. So like the tv show, this blog will be about all things I obsess about which isn't always popular opinion.

Update: I realized after paying $50 for www.cookiesandcashmere.com AND www.cookiesncashmere.com that there's already a really popular blog called Cupcakes & Cashmere. She even wrote a book! Ah well, too late. 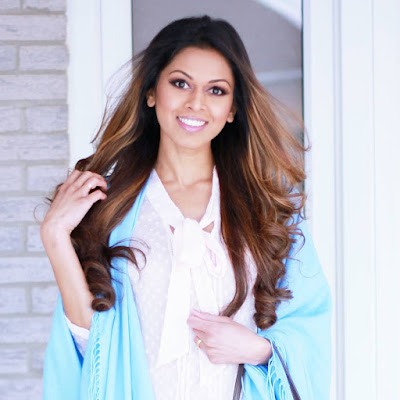